Youngkin Piles On To Fight Against Biden Vaccine Mandates 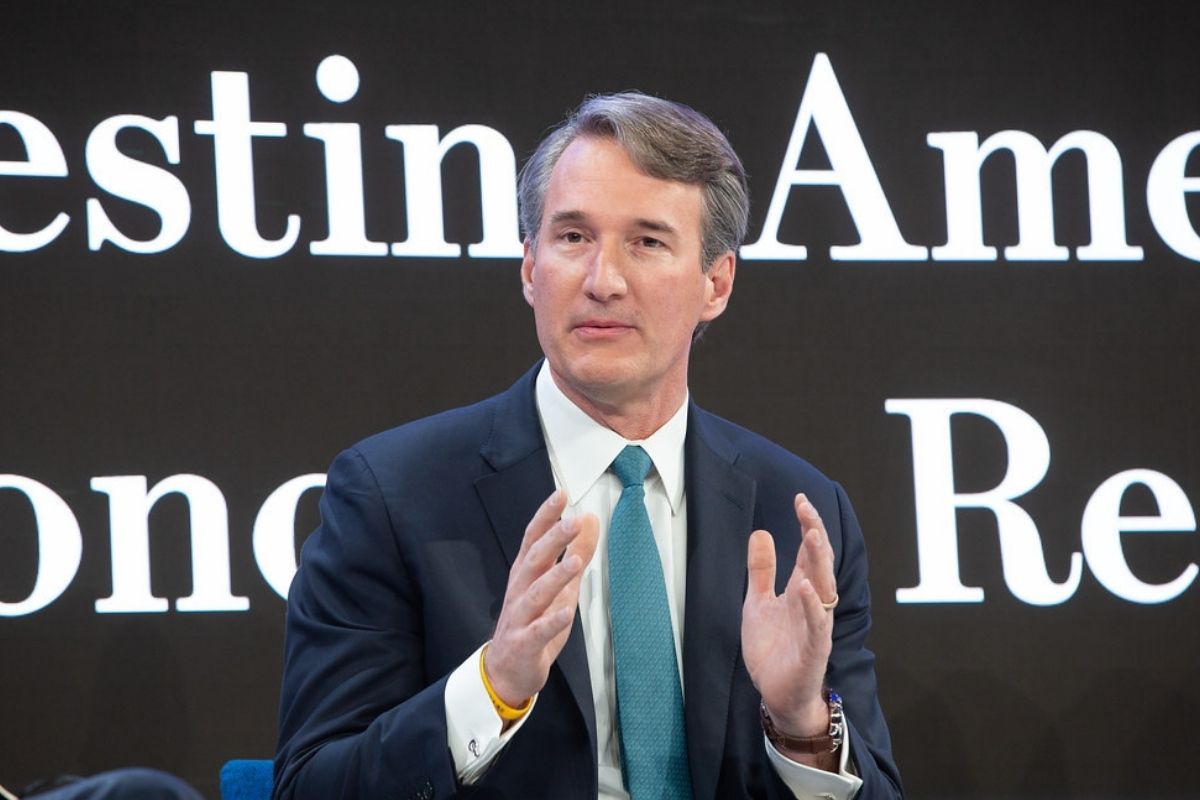 The newly elected GOP governor for Virginia plans to take action against the COVID vaccine mandates as soon as he takes over.

On Friday, Youngkin announced the commonwealth would “quickly move to protect Virginians’ freedoms” after the inauguration on January 15.

In a joint statement, Youngkin and Miyares stated, “While we believe that the vaccine is a critical tool in the fight against COVID-19, we strongly believe that the Federal government cannot impose its will and restrict the freedoms of Americans and that Virginia is at its best when her people are allowed to make the best decisions for their families or businesses.”

The Daily Wire reported that Younkin’s announcement comes the same day as The Supreme Court heard arguments against the vaccine mandates. “The Supreme Court heard arguments Friday morning in the case concerning large employers, which under an emergency Occupational Safety and Health Administration (OSHA) standard would be forced to either vaccinate or test weekly all their employees,” reported The Daily Wire.

Supreme Court Justice Sonia Sotomayor was blasted for stating false facts in arguments on Friday declaring 100,000 children have been seriously ill and hospitalized due to the Omicron variant.

No 'Prophet!' Meghan Kelly Calls Out Fauci For Lying To Americans