If Masks Matter So Much, Why Does California Have Twice The COVID Rate Of Florida? 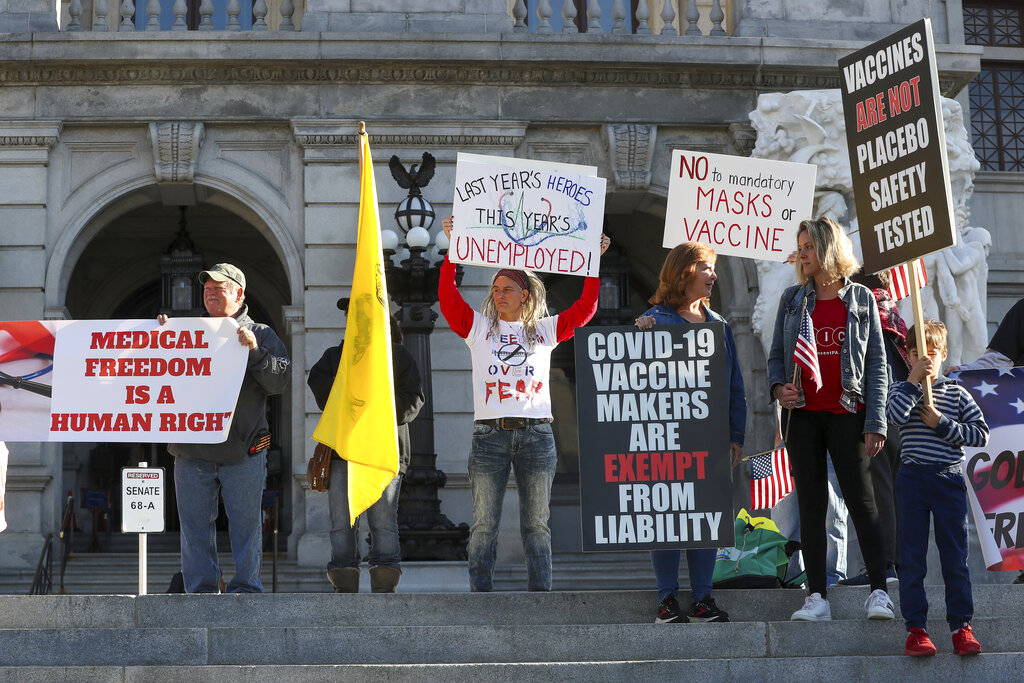 Despite the ongoing refrain from the CDC, Dr. Fauci, and numerous elected officials around the country that masks and vaccinations are crucial in stopping the spread of COVID-19, recent data comparing COVID rates in California and Florida are telling a far different story.

For the past two weeks, Florida has posted the lowest COVID-19 case rates of any state in the country. California, on the other hand, is watching its case levels rise despite having implemented notably more aggressive mask mandates and social distancing guidelines than Florida. As it stands currently, California’s rate of new COVID cases is double that of Florida’s. At the same time, California’s vaccination rate is nearly the same as Florida’s, 62% to 60% of their respective populations. This information questions the veracity of arguments that vaccines are crucial in preventing further transmission of the virus.

While it is true that during August’s spread of the delta variant, Florida led the nation in new cases with a 7-day moving average of over 21,000 new cases, this spike has ceased, and the Sunshine State is now amongst the safest places to be in the country regarding COVID.

The reality of the most recent data lends credence to what many have called the Swedish model, referring to the Swedish government’s response during the rise of COVID. Sweden acted drastically different from most countries. They did not enforce lockdowns or mask mandates and simply asked their citizens to behave respectfully and responsibly if they were feeling sick.

During the earlier periods of the pandemic, there was often debate as to whether lockdowns could (theoretically) help stop transmission of the virus entirely or if this was simply an instance of “kicking the can down the road” to the point where economies would need to reopen and the virus would then inevitably spread amongst the population.

Ali H. Mokdad, professor of health metrics sciences at the University of Washington, currently running a model to predict the COVID pandemic’s likely course, weighed in on the stark differences between COVID cases in the Golden State and the Sunshine State. Mokdad noted, curiously, that California’s rising rates are a result of their effective transmission prevention protocols.

Essentially, as so many people had been socially distancing and frequently wearing masks, a large portion of the population remained entirely unexposed to the COVID virus or its delta variant. As cooler weather has come with the fall, people are now spending more time together inside, perhaps being less diligent with social distancing and mask usage, and transmitting the virus once again.

Mokdad noted that, in contrast, the relaxed restrictions of states from Texas to Florida resulted in higher case numbers during the summer. As time has passed, the virus is simply running out of individuals to infect.

Mokdad’s explanation of the recent data showing that Florida’s infection rates are half of California’s supports the Swedish model. This model suggested that by allowing the virus to spread in a controlled manner, eventually, it would run out of potential hosts to infect as the population reached herd immunity.

Florida Governor Ron DeSantis actually cited the Swedish model as something that was framing his decision to reopen schools back in August 2020. He noted that while neighboring country Finland closed their schools and Sweden kept theirs open, there was no notable difference in transmission rates between the two countries.

The media have heavily criticized DeSantis for being amongst the first governors to push back against the trend that social distancing, mask mandates, and capacity limits in businesses were absolute necessities. In September of 2020, DeSantis lifted all COVID-related restrictions statewide, something that, along with his friendly relationship with former President Trump, made him a frequent target for the media.

In an interview with Fox News, DeSantis administration Press Secretary Christina Pushaw alluded to constant attacks on DeSantis from the media. Pushaw noted that when COVID rates were spiking in Florida, the press was constantly pressing her to make a statement on the situation. Pushaw continued, “now that we have the lowest infection rate in the entire country, those same media outlets are silent. So, you would think, if it was his fault at the peak, why isn’t his credit right now?”

DeSantis has been amongst the most outspoken against federal mandates for masks, vaccines, vaccine passports, or anything that he has assessed as an attempt of the federal government to limit the freedoms of Floridians and Americans as a whole. Just last week, the Florida Governor announced the state was suing the Biden administration for its vaccine mandate to be enforced by OSHA.

Billionaire Bill May Want To Be The Next George Soros