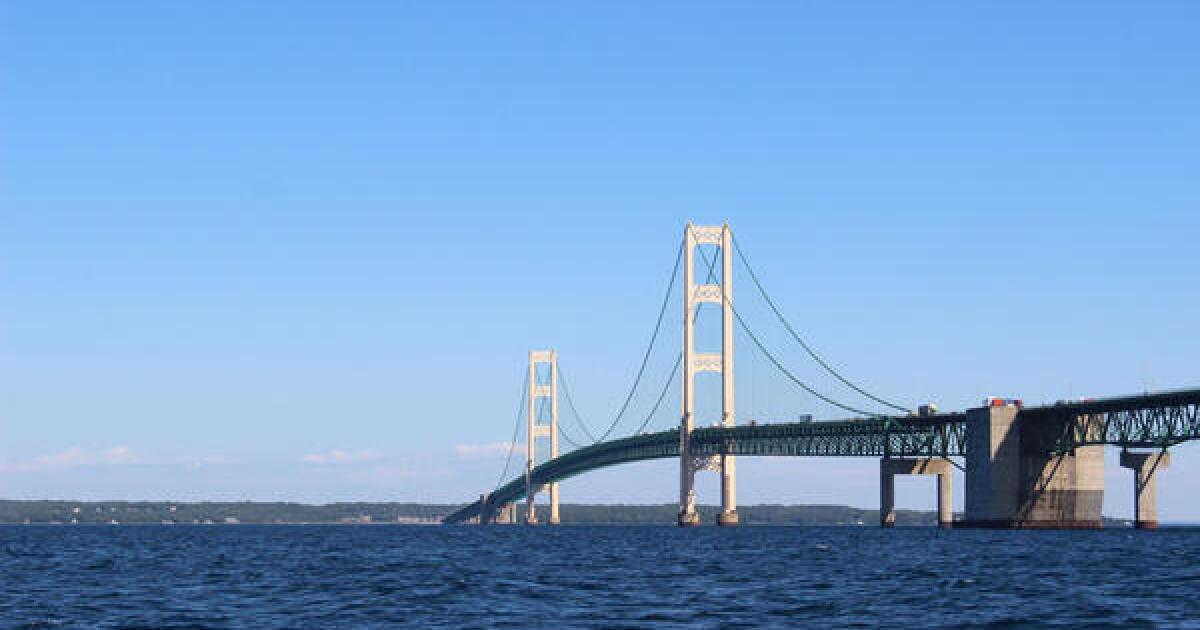 This crucial piece of energy infrastructure for Michigan and its upper peninsula supplies residents with the products necessary to heat their homes and power their economies.

Doocy noted that the current Energy Secretary, and former Michigan governor Jennifer Granholm, recently stated that Americans’ heating costs this winter would be higher than in previous years. With that said, Doocy asked, “why is the administration now considering shutting down the Line 5 pipeline from Canada to Michigan?”

There was a polite verbal spar between Doocy and Jean-Pierre as the Deputy Press Secretary denied that the administration was planning on shutting down Line 5, attempting to ignore the actual question being posed by Doocy.

As a diligent reporter, Doocy followed up by inquiring what about his question was inaccurate. Jean-Pierre replied, “The reporting about us wanting to shut down Line 5.” In response to this, Doocy was able to force Jean-Pierre to answer the question that he had actually asked by saying, “I didn’t say, “wanting.” I said, is it being studied right now? Is the administration studying the impact of shutting down Line 5?”

While it would be unfair to say that merely researching the potential effects of shutting a pipeline down equates to shutting it down, it would certainly be the first step taken if the plan was to eventually shutter the pipeline permanently.

Line 5 is one of the dozens of pipelines that Enbridge transports various petroleum products from the Edmonton area of Canada to various locations across Canada and the US. Line 5 is crucial, specifically for the state of Michigan, as it’s responsible for providing 55% of the propane residents use to heat their homes in the winter and up to 65% of the propane used by those living on the upper peninsula.

On November 4th, a group of 13 US Representatives from Michigan, Ohio, and other areas that would be affected by the decision wrote a letter directly to President Biden outlining their concerns for the catastrophic results the choice to shut down Line 5 would have for many in Michigan and Midwest. They highlighted the loss of jobs, difficulties or impossibilities of shipping petroleum products via roadways and the likelihood of shortages that would severely harm economic growth.

The future of Line 5 remains unclear, but the Canadian government stands against the pipeline’s closure. Canada has evoked dispute resolution provisions of the 1977 Transit Pipelines treaty between the US and Canada, which the Representatives noted in their letter to the President and Jean-Pierre mentioned in her press briefing.

January 6 Defendant Released From Jail Due to Mistreatment