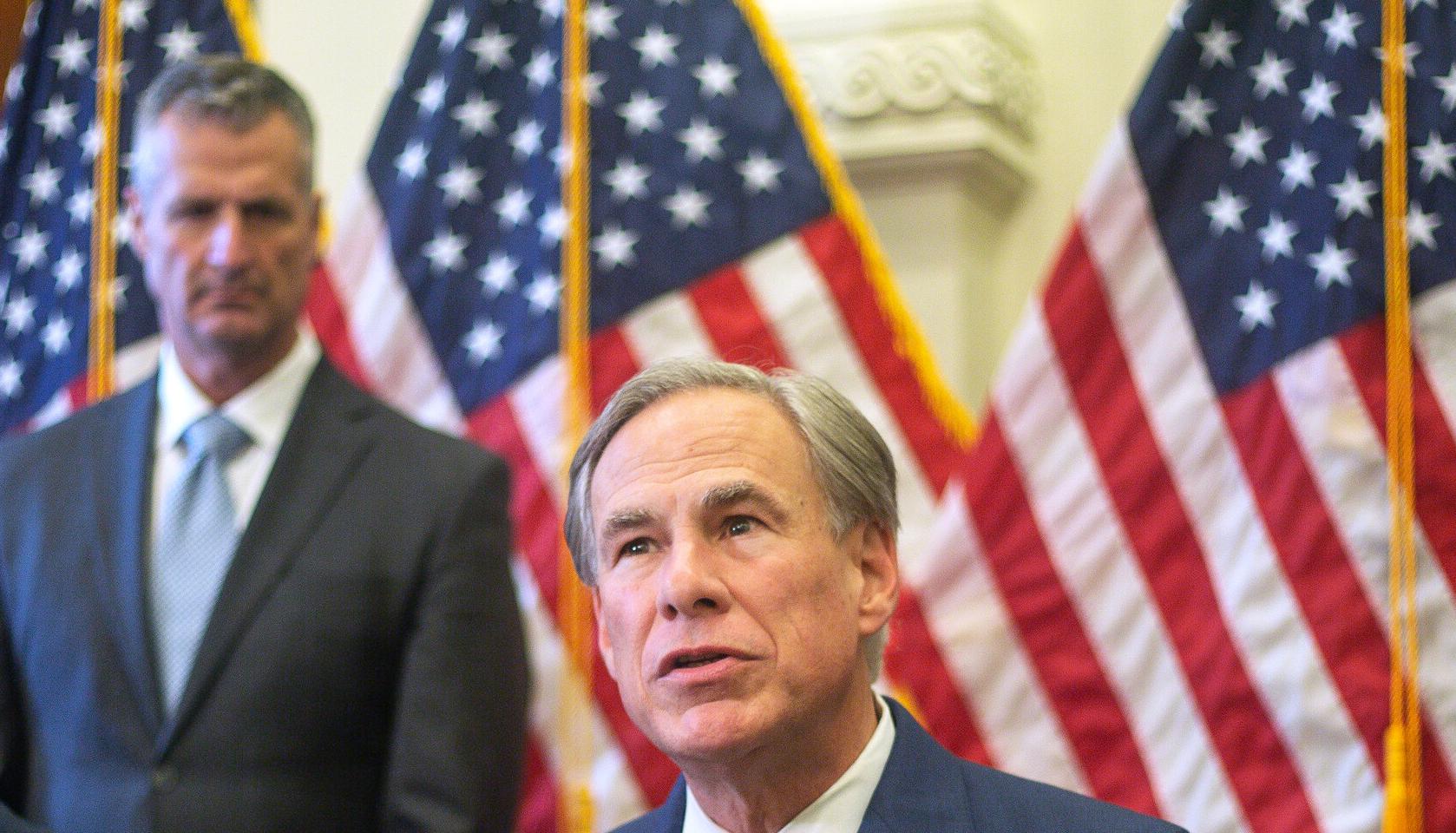 Federal vaccine mandates have impacted hundreds of thousands of people in Federal and private-sector jobs, but Republican Governor Greg Abbott will take no more. To protect the Texas National Guard, Abbott is suing The Biden Administration.

Abbott issued a letter stating, “As the commander-in-chief of Texas’s militia, I have issued a straightforward order to every member of the Texas National Guard within my chain of command: Do not punish any guardsman for choosing not to receive a COVID-19 vaccine.”

Abbott’s response was swift, arguing, “Unless President Biden federalizes the Texas National Guard in accordance with Title 10 of the U.S. Code, he is not your commander-in-chief under our federal or state Constitutions. And as long as I am your commander-in-chief, I will not tolerate efforts to compel receipt of a COVID-19 vaccine. To the extent the DoD vaccine mandate conflicts with the order I have given, my order controls.”

Though attempting to protect Texas Guardsmen from the federal mandates, Abbott acknowledges that it will be a fierce battle. “I cannot guarantee that the judiciary will grant the relief you deserve. And if President Biden lawfully calls you into the actual service of the United States, then he could order you to receive the COVID-19 vaccine in his newfound role as your commander-in-chief,” Abbott explains.

Oklahoma Governor Kevin Stitt attempted to sue on behalf of the Oklahoma National Guard, but was dismissed last week. Abbott hopes to have more success in his attempts.

House GOP Chair Stefanik Agrees With Cruz...Biden Impeachment Could Be 'On TheTable'!