Harvard Law Professor Says Rittenhouse Should Be Looking To Sue 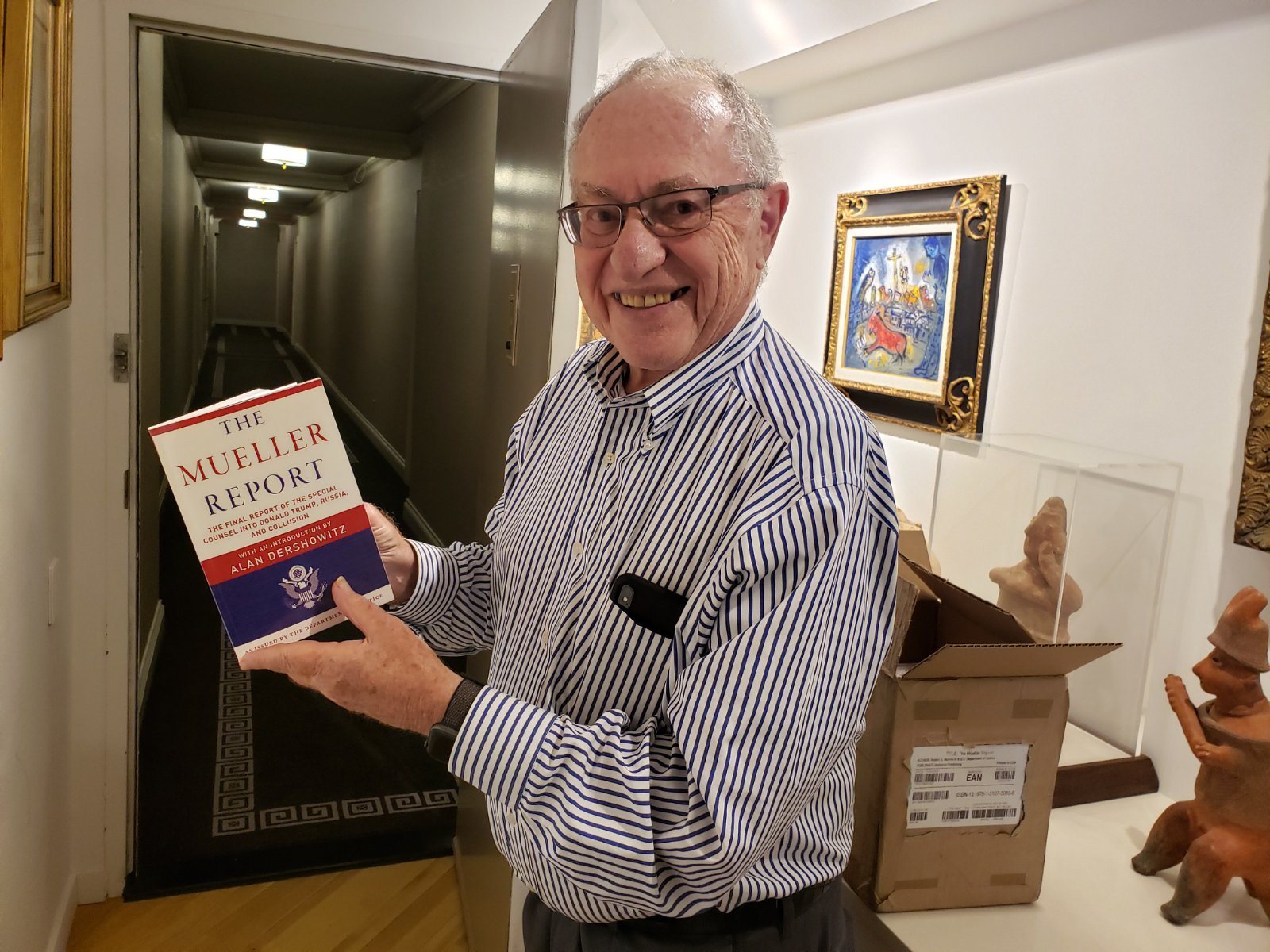 Perhaps the best-known lawyer of the last half-century, former Harvard Law professor Alan Dershowitz, made waves this week with his comments about the Rittenhouse trial.

Dershowitz stated that not only should Kyle Rittenhouse be acquitted of the charges for which he is currently on trial, but he should then do an about-face and go on the legal offense by suing media organizations for smearing him for his legal actions.

Dershowitz argued that the jurors on this case should conclude that Rittenhouse should be acquitted on the grounds of self-defense using nothing more than the “reasonable doubt” standard. Dershowitz said, “If I were a juror, I would vote that there was reasonable doubt that he did act in self-defense.”

Beyond that, he suggested that Rittenhouse would be well within his right to follow in the footsteps of Covington Catholic High School student Nick Sandmann who, although in entirely different circumstances, was also the victim of incomplete or purposefully misleading news coverage.

Sandmann was dragged through the mud in the liberal media for what they had decided was a combination of a “smug” look along with a MAGA hat that could only equate to one thing, racism.

Later, after complete videos revealed the truth, Sandmann sued CNN for $275 million in damages due to their coverage; CNN eventually settled out of court.

Dershowitz has suggested that Rittenhouse take the same approach regarding the many media outlets that broadcast what the famed lawyer called “deliberate and willful lies.”

The former defense attorney for the biggest names in American trial history framed Rittenhouse’s need to fight back against dishonest journalistic organizations as an aspect of free speech. Dershowitz described, “I’ve sued CNN, the Covington people have sued CNN. You know, the idea is to make the media accountable for deliberate and willful lies, and that is consistent with the First Amendment.”

The Preeminent Constitutional scholar of his time attacked the media for being entirely biased in their coverage of the Rittenhouse trial. Dershowitz noted that some of the biggest publications in the world of American journalism chose sides rather than allowing a trial to take place to reveal a young man’s guilt or innocence.

“They all attack the judge for simply applying the Constitution. These phony civil libertarians couldn’t care less about due process, about free speech.” Continuing, Dershowitz said, “If the judge had made, with the same attitude, rulings in favor of the prosecution, the civil libertarians, the liberals, the left, The New York Times would be praising him to the sky. It’s so biased. We don’t have justice out there. We have partisan injustice.”

The RINOs Who Stabbed Trump In The Back & Weakened Our Democracy

McCarthy Ends The Year With A Massive Warning To Dems