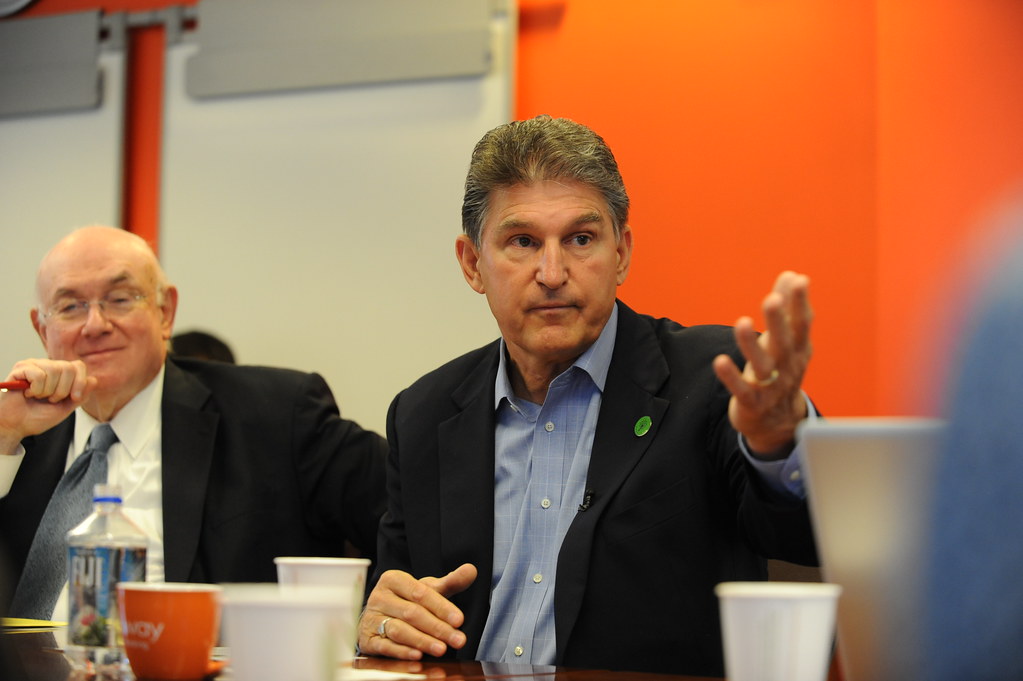 Senator Ben Sasse from Nebraska praised Sen. Joe Manchin for putting "the nail in the coffin" of the Build Back Better bill that would have devastated the country.

Rep. John Boozman stated, "Their proposals to dramatically expand or create new government programs with a record-setting, the multi-trillion-dollar price tag had many Americans fearing the predictable consequences: higher taxes, more regulations, and less power over their own lives."

Boozman agreed with Sen. Manchin's statement claiming that Dems needed to focus on the inflation issues before adding to the country's deficit.

He also criticized Dems for not addressing major concerns the agricultural community had regarding the legislation in the Build Back Better bill, as they refused to acknowledge the hardships this bill would place on rural areas.

Furthermore, Boozman argues that the Dems were more preoccupied with passing the legislation than attempting any negotiations as he claims, "Not a single hearing was held to determine how to allocate these dollars."

Furthermore, many legislative items, including a "path to citizenship," are hidden inside the agenda. These additions upset many in the Senate. Boozman is thankful that Manchin could stand up to his peers and make the right decision.

He’s a Dude! Sarah Palin Weighs In On Transgender Athletes