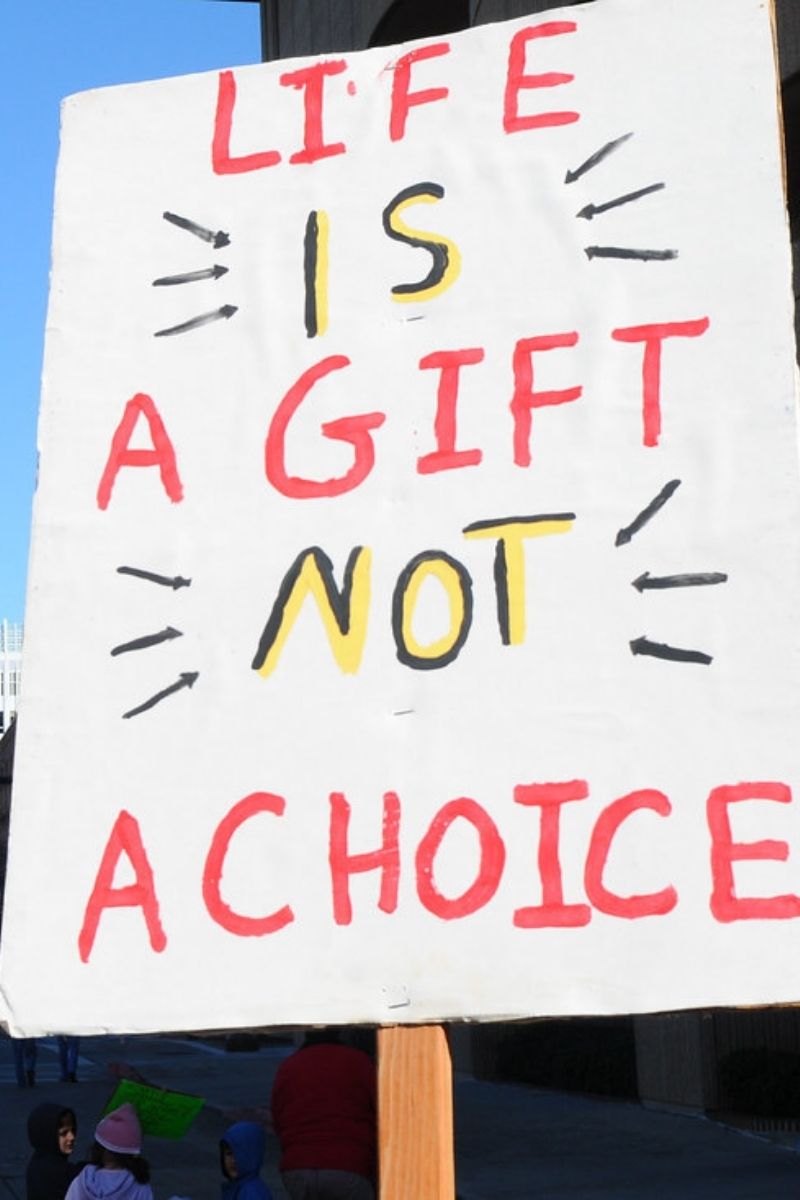 FiveThirtyEight, an analysis and data site, posted a question on Christmas Day, but did not quite get the response they wanted. In an attempt to gain support for far-left pro-abortion policies, the site posted, "Do you have an abortion story? We want to hear from you."

Instead, they received pro-life stories.

As proceedings in the supreme court case, Dobbs vs. Jackson Women's Health, continues, it becomes more likely that the courts will rule in favor of Mississippi, passing abortion laws to the States.

The article asked for personalized abortion stories to include 'documentation' on how future legal events may impact women in the country.

The article ended, ensuring they would not use personal information without consent. Some of the questions included:

One person responded, "At the ultrasound for my 2nd pregnancy, we were told our baby had Down Syndrome, and her heart was incompatible with life. They encouraged us to end the pregnancy. She's completely healthy."

Another responded, "having Down syndrome does not make anyone 'unhealthy'. Case in point, my awesome son!"

"I found myself unexpectedly pregnant at the age of 22 in my last semester of college with my daughter. Her father and I decided to marry, and she is still the most unexpected blessing in our lives. I cannot imagine a world without her joyful presence," tweeted one woman.