Not About Race! African Americans Agree: There Are Only Two Genders 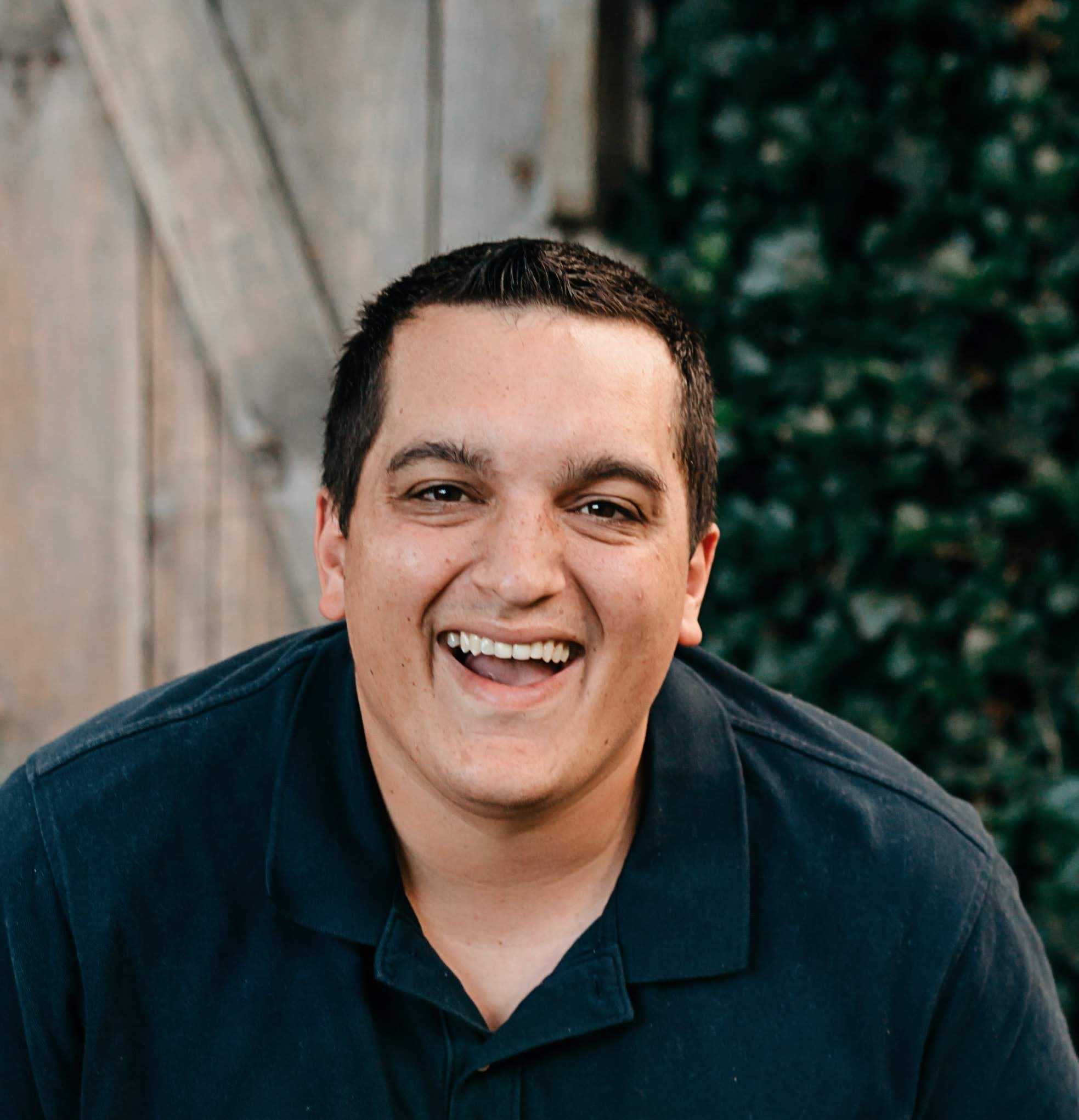 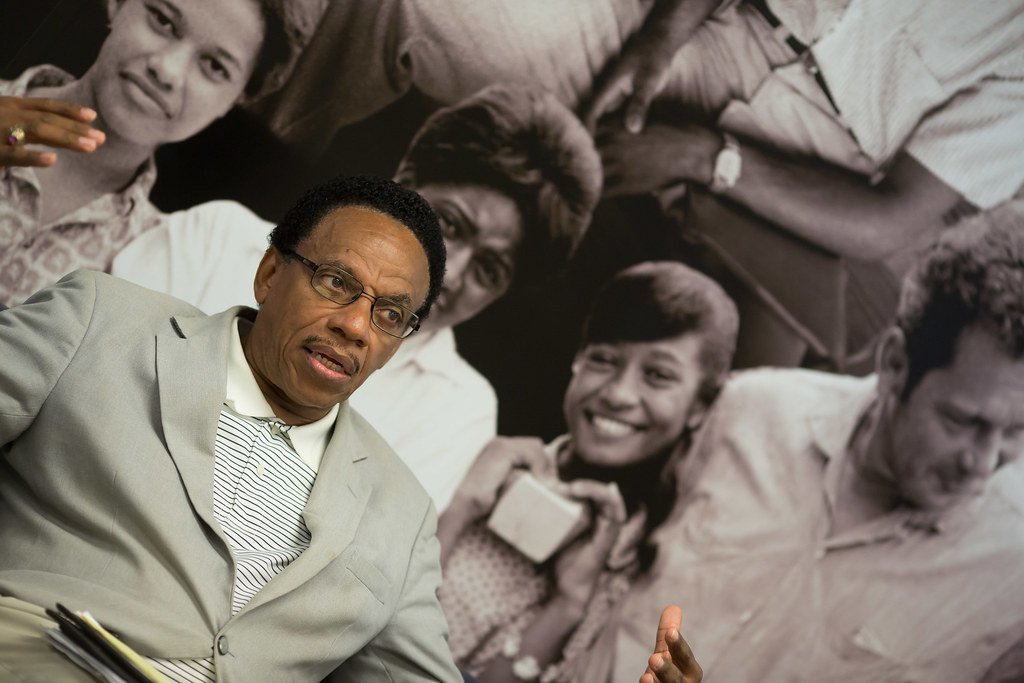 "Meeting with leaders from the African-American community in Jackson, Mississippi" by Former UN Special Rapporteur on assembly & associa is licensed under CC BY 2.0

What is interesting is that nearly all of those polled were Democrats. At the same time, most Progressives, who are in charge of the direction of the Democrat party have sharply different views about transgenderism. What is interesting, though, is recent polls show that only 31% of Democrats agree with the claim of more than two genders. At the same time, 61% disagree with the multiple gender/transgender claims.

This intra-party split could become problematic for Democrats. Many Democrats running have rallied behind the transgender claims. Obviously, Republican voters defiantly refuse any transgender ideology, but even 60% of Independents believe there are only two genders.

Many Latino and African Americans disagree with the Democrat federal economic policy that imports renters, migrant workers, and consumers.

The Democrat party can only have so many hills that they are willing to die on before they start to disenfranchise some of their voters. As this continues to happen, we may see some voters that the GOP would have never thought could be available starting to come around.

We have rarely seen Republicans be so strict in their views in hopes that they could persuade a broad voter base. Yet as the Democrats are seemingly getting too broad in their scope of views, we could see Republicans start to narrow their focus. The midterm elections coming up next fall could see a changing of the tides in how many candidates operate their campaigns. It will be interesting to watch it play out.