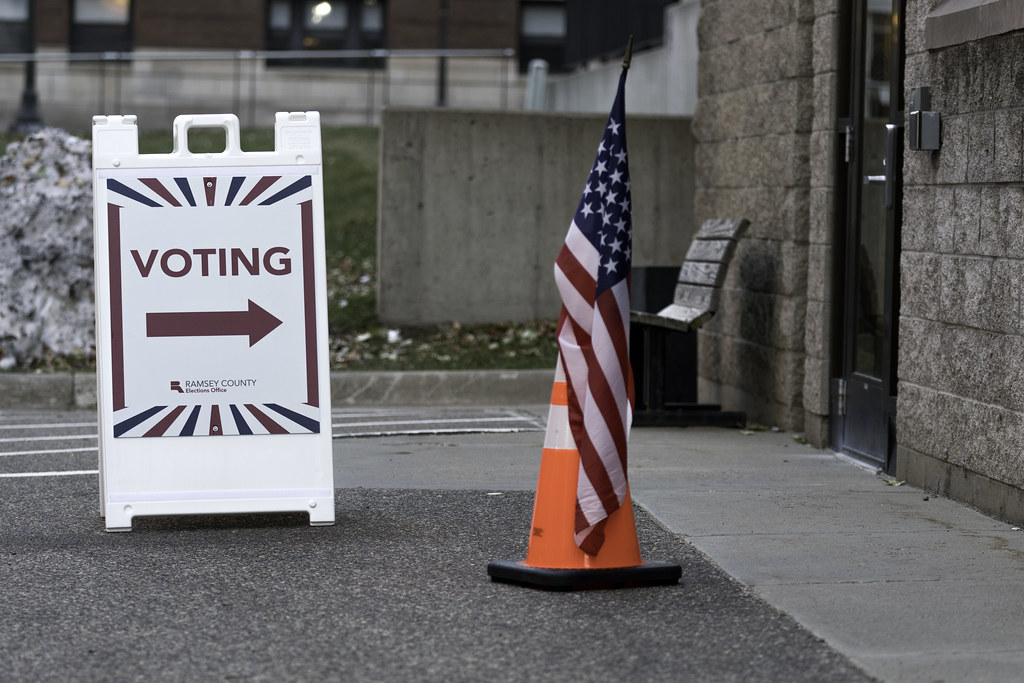 New York and Chicago are currently waiting on state lawmakers to approve their petitions for non-citizen voting, while other cities have begun the process to push these amendments through the state legislature.

In response to this alarming shift in voting policies across the country, Sen. Marco Rubio from Florida is leading the charge with a new bill that will ban those cities and states from receiving federal funding.

Rubio stated, "It's ridiculous that states are allowing foreign citizens to vote. However, if states and localities do let those who are not U.S. citizens vote in elections, they shouldn't get U.S. citizen taxpayer money."

The new bill, Protecting Our Democracy by Preventing Foreign Citizens from Voting Act, will prohibit federal funds in those cities and states and require states to certify each year that their voting regulations require citizenship.

Congressman. Jeff Duncan, R-SC, added, "Voting in this country is a right that should solely be limited to American citizens. Allowing non-citizens or illegal immigrants to vote, even if only in state or local elections, gives foreign nationals influence on some of the most important decisions impacting our families, our rights, and our representation in government." Duncan plans to introduce the legislation in the House.

With the 2022 elections coming up, this bill could make a huge difference.

Ringing In The New Year: Republicans Sing Of Scandal In The White House