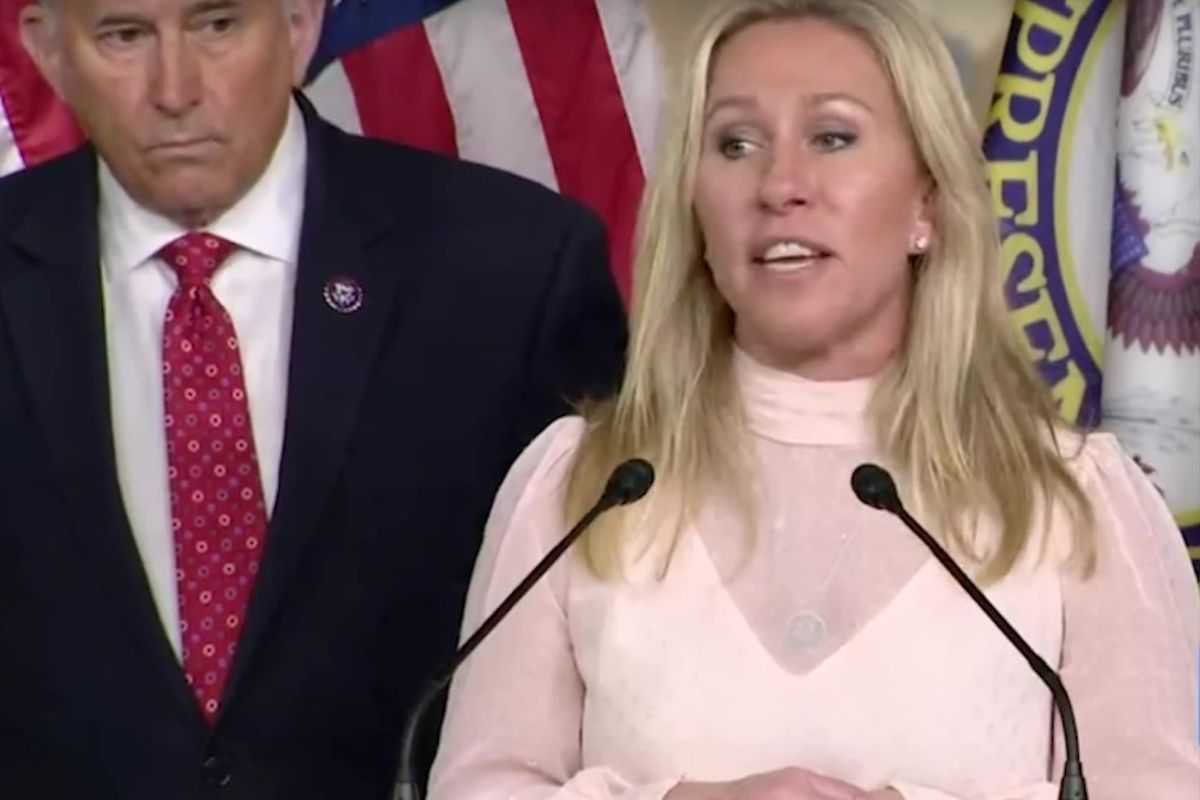 “What everyone needs to do is do what I did: I went to GETTR, I went to Gab, I went to Telegram,” Greene stated, calling others to leave Twitter behind.

She continued, “Twitter is a danger to us all by deeming itself the judge of speech on its platform,” Greene added. “It’s time to end their abuse of power they were never given. Leave Twitter NOW!!!”

Greene responded with a post on Telegram, “Maxine Waters can go to the streets and threaten violence on Twitter, Kamala and Iihan can bail out Black Lives Matter terrorists on Twitter, CNN and the rest of the Democrat Propaganda Media can spread Russia collusion lies…but I get suspended for tweeting VAERS statistics.”

Greene appeared in an interview with Fox News host, Tucker Carleson, where she spoke about the constant censorship of Conservative or Republican ideas. “I’m encouraging my entire conference, as a matter of fact, I’m asking all of them to leave Twitter because Twitter has declared war on our party,” she stated.

Greene added, “Twitter has censored millions of Conservative Americans for too long now without any restraint.”

Former President Donald Trump, also black-listed by Twitter, supported Greene’s call to action. “Twitter is a disgrace to democracy. They shouldn’t be allowed to do business in this Country. Marjorie Taylor Greene has a huge constituency of honest, patriotic, hard-working people. They don’t deserve what’s happened to them on places like low-life Twitter and Facebook,” said Trump.