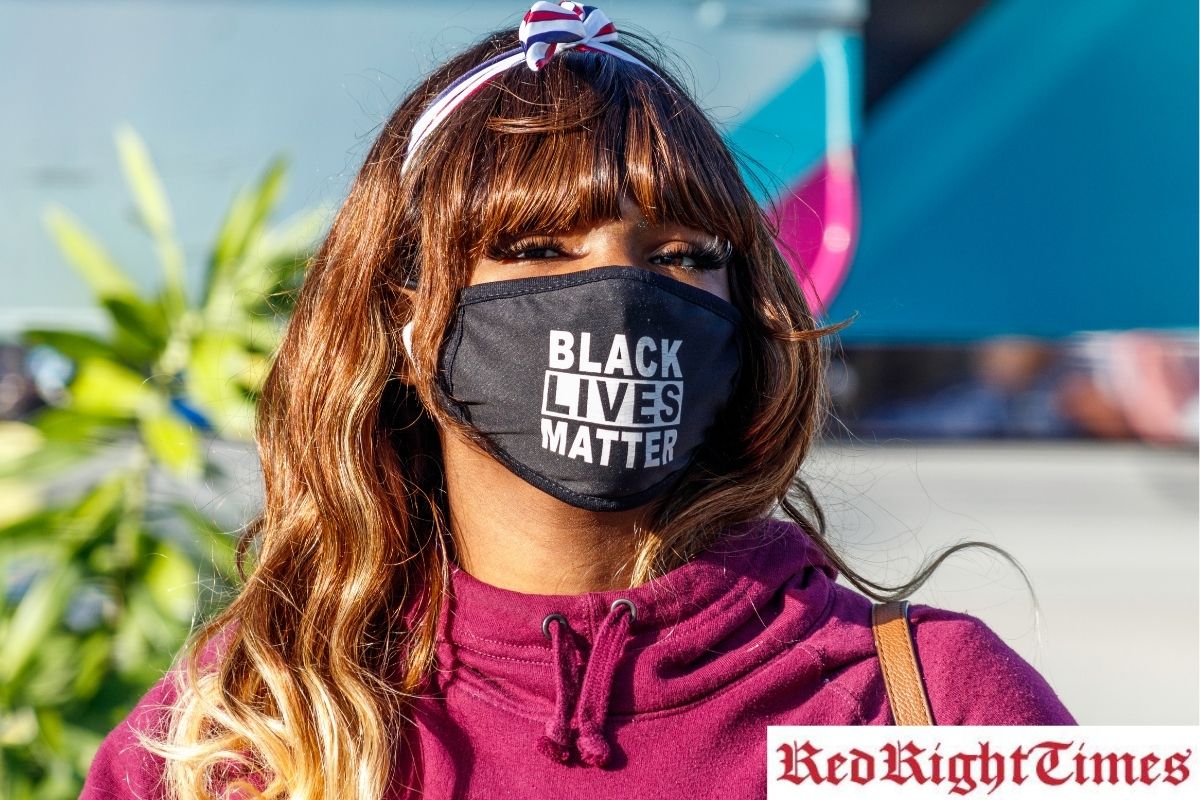 Whole Foods is fighting back against the National Labor Relations Board, who is filing suit against them for not allowing workers to wear Black Lives Matter or BLM logos while at work.

Whole Foods argues against the suit, explaining that they can ban employees from wearing any logo not associated with their trademark.

Whole Foods argued that Abruzzo attempted to infringe upon their right to protect their trademark by forcing them to allow political messages on uniforms.

One Whole Foods spokesperson explained that the company dress code "bans any visible slogans or logos that aren't company-related and does not single out the 'Black Lives Matter' movement."

He continued, "Our dress code policy is designed to ensure we are giving Team Members a workplace and customers a shopping experience focused entirely on excellent service and high-quality food."

"We do not believe we should compromise that experience by introducing any messages on uniforms, regardless of the content, that shift the focus away from our mission," he added.