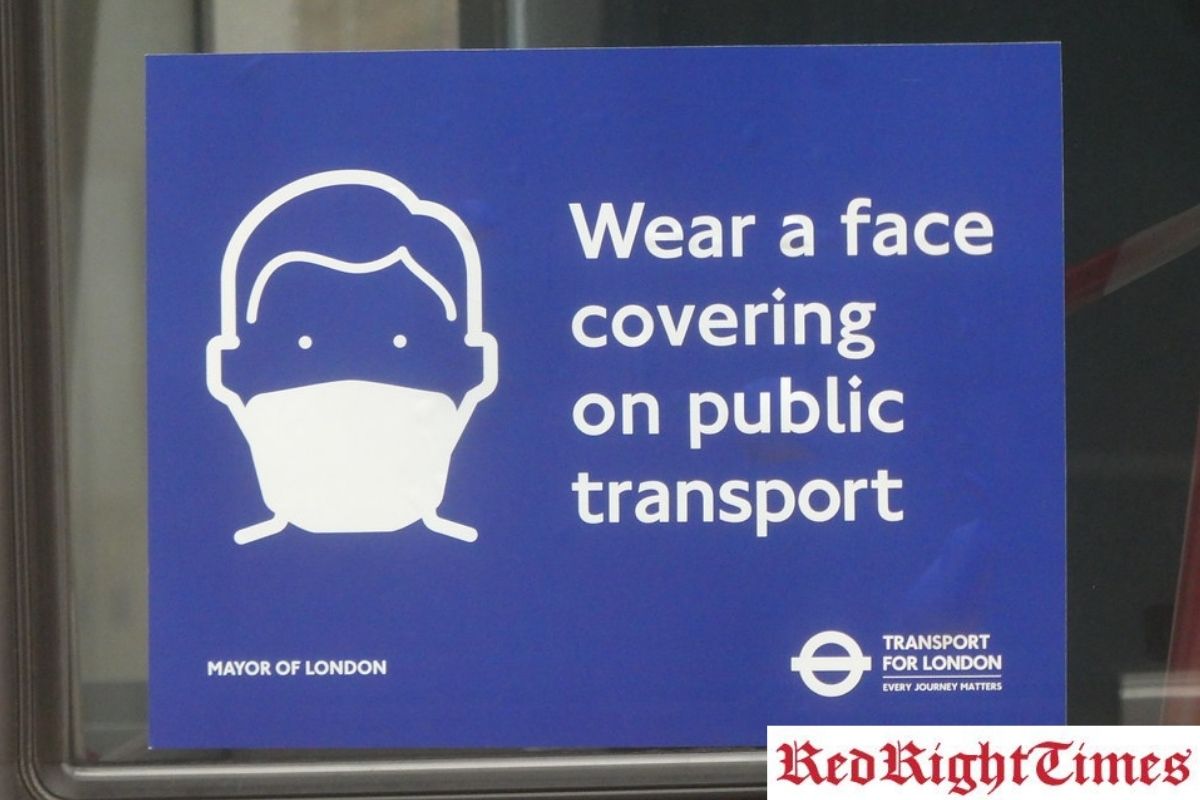 Shannon Joy, local Rochester, New York radio host, and parent was arrested last year for “trespassing” and not wearing her mask correctly. Facts have surfaced indicating she only temporarily lowered her facemask to put a piece of gum in her mouth. Shortly after, police entered the school board meeting and cuffed Joy.

Joy appeared in an interview with Megyn Kelly and recalled what happened. “When they called the recess, I got this sinking feeling that they were going to arrest, potentially, me. This particular meeting was very different than previous meetings,” she said.

“When I came into that meeting, there were probably six or seven cameras on me from the second I walked into that room,” Joy continued. “So, everyone sensed that something was very different about this meeting.”

“The only time [my mask] came underneath my nose was when I took it down to put a piece of gum in my mouth,” Joy explained. “And in that moment, that’s when Mary White, who was a school board member, signaled to security and other members of the board that they wanted to go to recess.”

Joy explained that the arresting officer told her that the school board called 911 and specifically requested Shannon Joy be arrested.

Charges were quickly dismissed as there was little evidence of “trespassing” at the public school board meeting. However, Joy would not leave other parents to suffer the same attack. She quickly filed a federal lawsuit against the school board.

“It was one of the most uncomfortable situations that I have ever endured,” Joy said. “And I’m glad that it happened because it exposed what these school boards are capable of.”

“But it was terrifying, humiliating … the conversations I had to have that evening with my kids and my husband, my neighbors — it’s divided a lot of our neighborhood. It’s a difficult battle … but I’m not gonna back down. That’s the thing: what they did was wrong, and this is why we are filing this federal lawsuit,” Joy explained.

Joy believes she was targeted and used as an “example” due to her podcast, which she uses to discuss policies within the school system.

“It is becoming blatantly apparent that the Fairport School Board, Superintendent Brett Provenzano, and outside organization ‘Black In The Burbs’ collaborated to create meeting conditions designed to result in my arrest,” Joy continued. “I have been an outspoken community organizer with a large media platform and am often critical of the board’s policy & practices regarding masking, coerced vaccination, Critical Race Theory & Comprehensive Sex Education.”

“These individuals are so frightened of transparency and organic, open discourse that they sought to silence, intimidate and publicly humiliate me to serve as a warning to any other parent who dares to speak up,” said Joy. “Instead, they have inadvertently outraged our community even further,” she added.