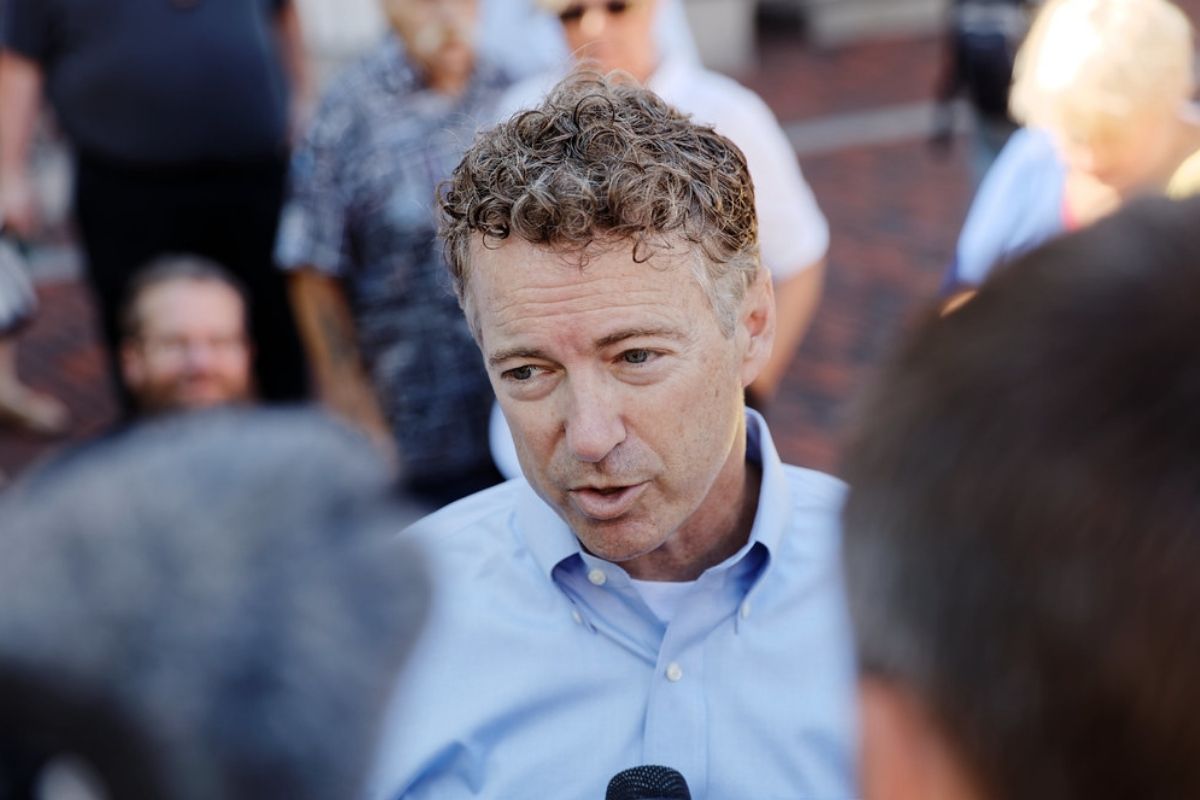 Senator Rand Paul blasted Dr. Anthony Fauci in a committee hearing this week. Paul cites an email between Fauci and former National Institutes of Health Director Francis Collins, which shows the two scientists colluding in an academic takedown of esteemed epidemiologists from Harvard, Oxford, and Stanford.

The scientists in question had released a statement in The Great Barrington Declaration that advocated for a targeted response to COVID in 2020. It argued that a blanket response to the virus would be dangerous.

Paul addressed Fauci, "Dr. Fauci, the idea that a government official like yourself would claim unilaterally to represent science and that any criticism of you would be considered a criticism of science itself is quite dangerous."

"In an email exchange with Dr. Collins, you conspire, and I quote here directly from the email, to 'create a quick and devastating published takedown' of three prominent epidemiologists from Harvard, Oxford, and Stanford," Paul added.

Fauci quickly responded that he was not the email's author; that Collins wrote the email. However, anticipating deflection of the accusation, Paul quipped that Fauci's reply to the email was in agreement with Collins. Fauci published an article that tore down the concepts of the epidemiologists in question.

Paul continued, "Instead of engaging them on the merits, you and Dr. Collins sought to smear them as 'fringe' and take them down — and not in journals, in lay press. This is not only antithetical to the scientific method, it's the epitome of cheap politics, and it's reprehensible, Dr. Fauci."

The controversial argument by the scientists, who disagreed with Fauci stated, "Current lockdown policies are producing devastating effects on short and long-term public health."

The statement continued, "Keeping [lockdown] measures in place until a vaccine is available will cause irreparable damage, with the underprivileged disproportionately harmed."