Biden’s Nominee For Comptroller Of Currency May Be A Commie! 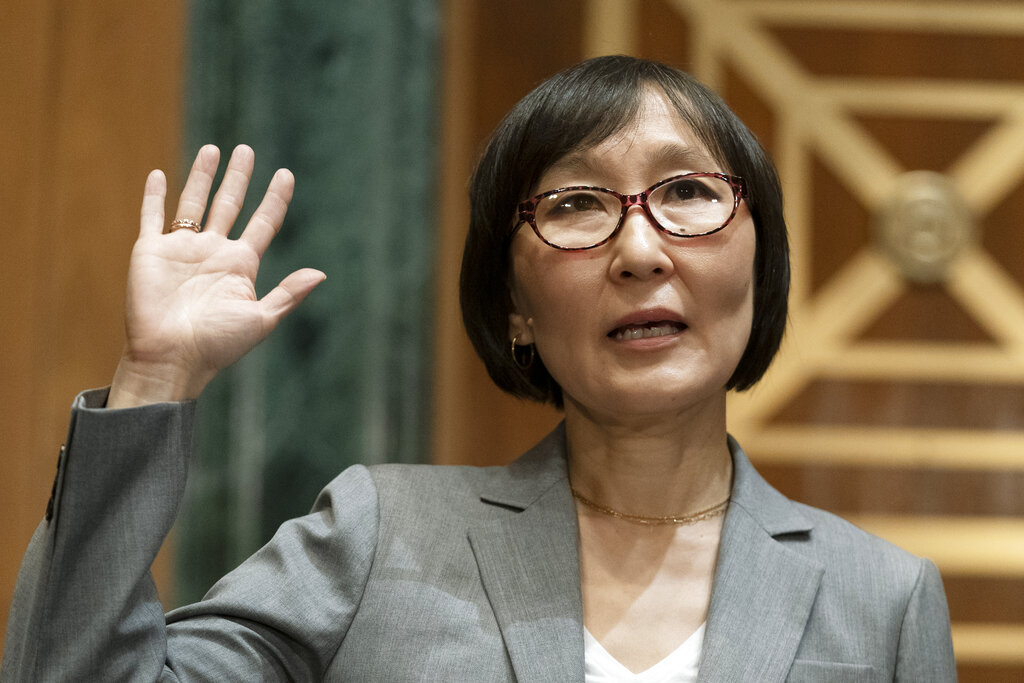 This week, Louisiana Senator John Kennedy grilled Biden’s nominee for Comptroller of Currency, Saule Omarova. The Pelican State Senator challenged Omarova’s past statements that indicated she had hard-left sympathies, if not outright beliefs.

Comptroller of Currency, a bureau within the Department of the Treasury, is a position that’s usually without much fanfare or media attention, despite the level of influence it has; the comptroller oversees roughly two-thirds of the banking system in the US.

Getting right into it, Kennedy asked, “You used to be a member of a group called The Young Communists, didn’t you?”

Responding to the question with a question, Omarova asked, “Senator, are you referring to my membership in the youth communist organization while I was growing up in the Soviet Union?”

From there, it was a back and forth between the Senator and Omarova that echoed the Clinton impeachment trial in the 1990s, with Omarova’s responses resonating Clinton’s famous line, “It depends on what the meaning of the word ‘is’ is.”

As anyone who has the slightest bit of knowledge about Soviet history, particularly as someone who grew up there would know, there was only one youth group that the Communist Party of the Soviet Union encouraged students to join.

Instead of directly answering the question asked of her, Omarova side-stepped with non-answers like “Senator, I grew up in the Soviet Union.”

Kennedy refused to let Omarova dodge the line of inquiry and eventually got her to admit that she was a member of the communist youth group.

The Louisiana Senator went on to clarify the reason for his inquiries by explaining, “This is America, you can believe what you want, but we can’t just let anybody be Comptroller of the Currency.”

He continued on, noting that she wrote her thesis on Marx’s economic analysis and the theory of revolution, something she refused to provide to the Senate. He noted that she had authored a paper titled “Systematically Significant Prices,” in which she called for the federal government to set prices for food, gasoline, and even workers’ wages. Finally, he noted that only two years earlier in 2019, Omarova had referred to the financial services industry as “a quintessential as* industry.”

It appears Sen. Kennedy has revealed the Biden nominee’s disdain for the industry for which she has been nominated to regulate.