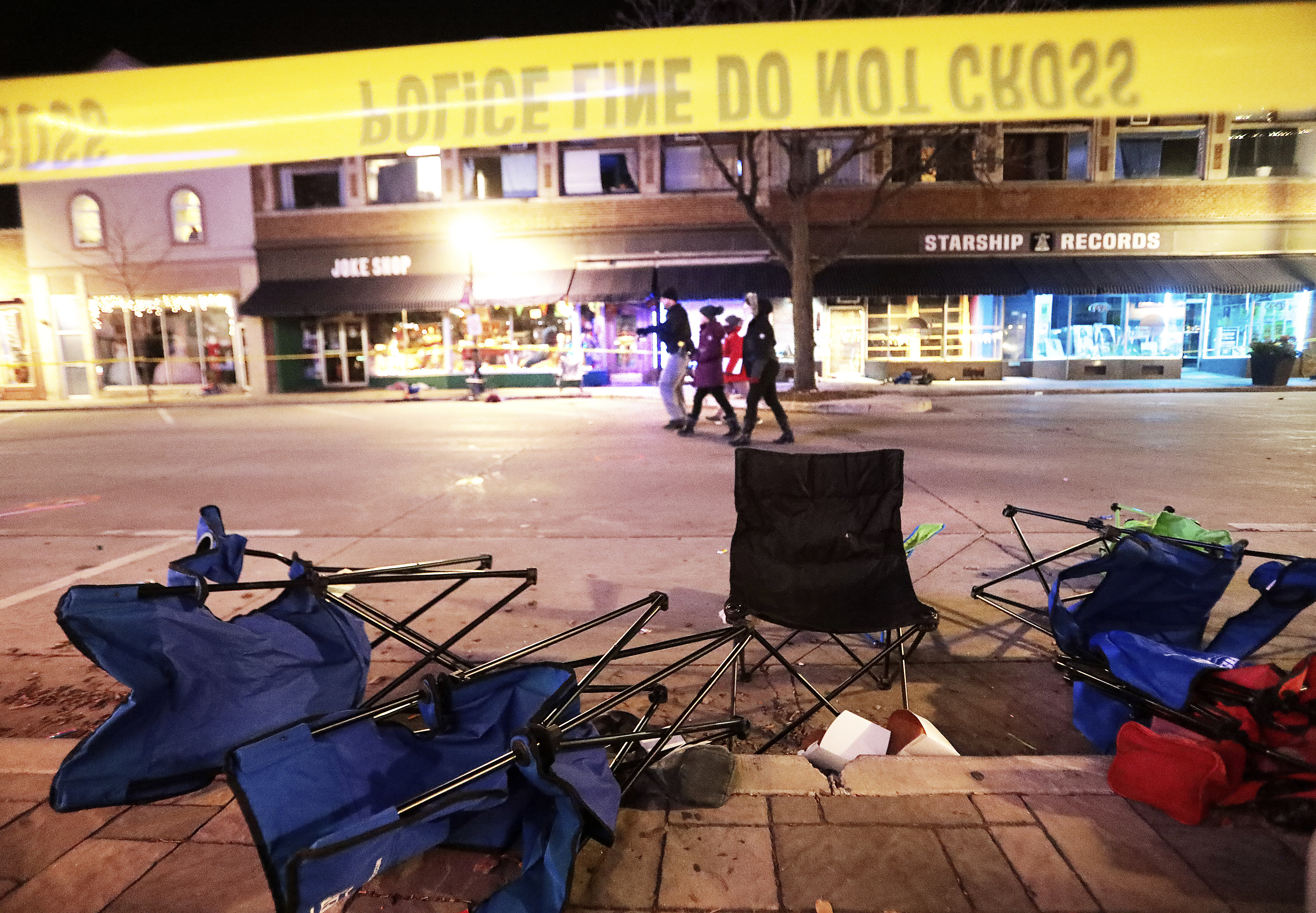 On Sunday, a tragedy struck the people of Waukesha, Wisconsin, as an SUV plowed into the parade killing 6 people and injuring 47 others. The alleged driver of the SUV is Darrell Brooks, 39.

The parade was being filmed live by both local media stations and a Facebook page. These cameras captured the tragic event. "A live video feed of the parade from the city of Waukesha, as well as videos taken by parade attendees, showed a red SUV breaking through barriers and speeding into the roadway where the parade was taking place."

Angelito Tenorio, who was there at the time, reported, "As we were walking back in between the buildings that we saw an SUV crossover, just put the pedal to the metal and just zooming full speed along the parade route. And then we heard a loud bang, and just deafening cries and screams from people who are struck by the vehicle," Tenorio said. "And then, and then we saw people running away or stopping crying, and there, there are people on the ground who looked like they'd been hit by the vehicle."

Four of the six fatal victims were members of a dance group called the Milwaukee Dancing Grannies. It was Tamara Durand's first event with the dance group. Her social media accounts display photos of her excitement about the upcoming event, posing in her Christmas dress and pompoms.

At least ten children continue to fight for their lives after this massacre.

The car has been identified, belonging to a man called Darrell Brooks Jr. Brooks had been released on bail on November 11. His bail at the time was set at the astonishingly low amount of $1,000.

Chisholm's office said Monday. "The State's bail recommendation, in this case, was inappropriately low in light of the nature of the recent charges and the pending charges against Mr. Brooks. "The bail recommendation, in this case, is not consistent with the approach of the Milwaukee County District Attorney's Office toward matters involving violent crime, nor was it consistent with the risk assessment of the defendant prior to setting of bail."

The "recent charges" referred to include reckless endangerment, felony bail jumping, battery, obstructing an officer, and disorderly conduct. In addition, a previous victim reports Brooks ran her over in his SUV while she attempted to walk to a gas station.

Brooks is currently in police custody. Police Officials reported Brooks "is the individual in custody as a person of interest and is being questioned by law enforcement in connection with the vehicle incident in Waukesha."

“Whipping” Accusation Is Unfounded; Mayorkas Out Of Line