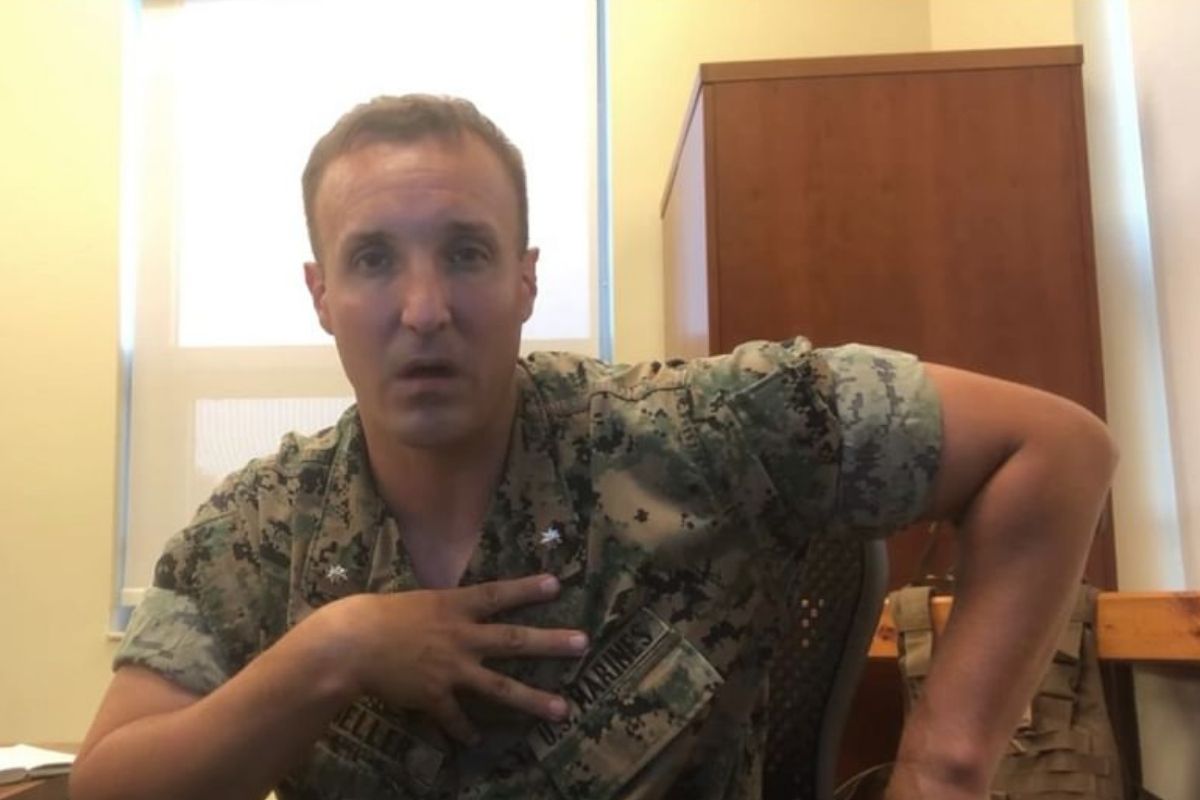 Former Lt. Col. Stuart Scheller is gearing up for another battle against The Biden Administration.

Scheller was court-martialed for his comments about the abdication of military and political leadership during the end of the Afghanistan withdrawal. Since his discharge from the Military in December, he has created a Votes for Vets coalition and states his name may appear on the 2024 ballot.

Scheller said he is not ready for the midterm elections, but he plans to take his time to prepare for his chance in office. "So what I plan on doing is supporting this coalition that I built — and it's still growing — and I'll probably jump into a race in '24,"

The Western Journal reports, "[Scheller's] goal is to help those who share his views win for the sake of the nation he loves."

"I am a conservative, but I think we need leaders and not politicians," Scheller added.

Scheller argues his position that higher-ranking members of the Military should be held accountable for the Military's failure in places like Afghanistan. In the video that led to his discharge, Scheller stated, "Military on the tactical level is very effective. Where we are failing wars is at the operational level and the strategic level. And that's the general-officer-to-the-political-realm link that's just consistently failing. And I think that starts with accountability. I think if you hold senior leaders accountable, you'd be more effective."

"I think what you believe in can only be defined by what you're willing to risk, so if I'm willing to risk my current battalion commander seat, my retirement, my family's stability to say some of the things I want to say," Scheller said. "I think it gives me some moral high ground to demand the same honesty, integrity, accountability from my senior leaders."