Conservative Mom Attacked While Appearing On "The View" 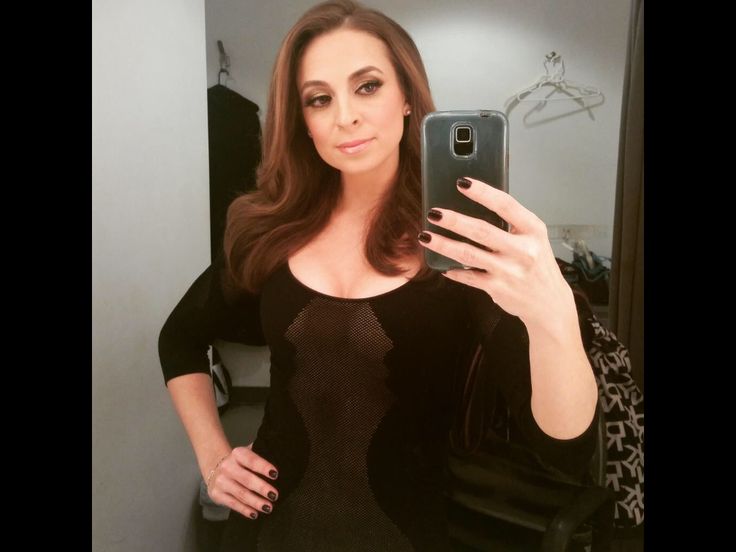 This Tuesday, Conservative Jedediah Bila returned to “The View” as a guest to talk with her former co-hosts; what transpired was nothing short of hostile. Instead of a conversation, co-host Joy Behar quickly pivoted from Bila’s new book she was there to promote and jumped into what could best be described as “a line of questioning” with the clear goal of supporting her narrative regarding vaccinations while destroying Bila’s.

After briefly allowing her to discuss her new book, Behar dove in by saying, “let’s discuss the elephant in the room,” referring to why Bila was joining them via teleconference instead of in person. Behar noted that ABC has a strict vaccine policy for anyone in their facilities, which disqualified Bila from entry. While Behar was perfectly comfortable citing the CDC’s statements that supported her personal beliefs surrounding the vaccine, she quickly made it clear that cherry-picking information that suited one’s own agenda was okay with her.

Bila replied, “I am not a candidate for this vaccine,” and proceeded to substantiate her decision with information by multiple doctors, as well as the CDC itself. She noted that due to having already had COVID-19 and possessing “sky-high, multi-tier, multi-faceted natural immunity,” several doctors had signed a medical exemption for her, one of whom Bila noted is a vaccinated, infectious disease specialist. Bila concluded her initial attempt to explain her choice by saying, “for me, personally, this vaccine poses a greater risk than a benefit.”

Before she could have the scarlet letters “AV” for anti-vax affixed to her by her former colleagues, Bila clarified her position on the vaccine, “I am not anti-vax. What I really want is for people to make these decisions for themselves. To sit with your family members, to sit with your trusted doctors, and to say, ‘what is the best decision for me?’ However, I do oppose mandates.”

The hosts of ABC’s long-time daytime talk show began to talk over their former colleague at the point where she stated that even vaccinated individuals are capable of getting and transmitting COVID.

Behar scoffed and replied with “Oh my goodness! No, that’s not so! You’ve been at Fox News too long.”

Co-host Sunny Hostin took the lead with suggestions for censorship by saying, “I don’t think we should allow this sort of misinformation on our website.”

“The View” hosts need to hire a new research team, as, after the show, Bila was able to quickly cite on Twitter the CDC source, which backed up her claims made on air.