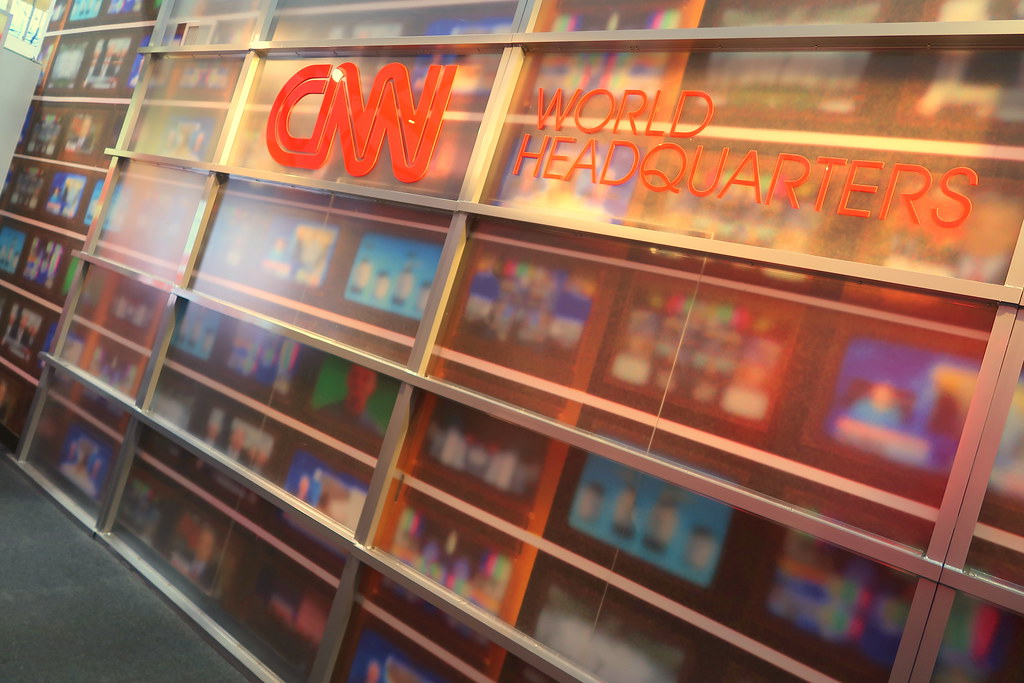 "CNN Studio Tour" by wyliepoon is licensed under CC BY-NC-ND 2.0

The cases against CNN continue to pile up as a Judge has ruled to allow the Flynn family's suit against CNN to commence.

CNN reported the Flynn family as QAnon followers leading to alleged personal hardship for the family.

The Flynn family argues that they are not supporters, and CNN misrepresented the information. CNN received a video clip showing Michael Flynn repeating an oath, saying, "where we go one, we go all."

QAnon is a group of believers in the conspiracy theory that alleges elite wealthy and political leaders worldwide are engaged with satanic beliefs and pedophilia, and run the most significant sex trafficking ring worldwide. Many believe these people have formed a cult.

Through a few texts presented on Flynn's family Twitter accounts, CNN claimed they showed their support for the cult. However, Flynn's attorney claims that the tweets merely demonstrate Flynn's belief in the Constitution.

The Flynn family attorney also claimed that CNN had to reach for the claim of QAnon supporters.

The family is suing CNN for both defamations and being painted negatively, and is asking for a sum of $75 million.

While the judge rejected the defamation claim, needing more information about the loss of income due to the CNN report, he allowed the family to sue on the terms of being painted in a negative light. The judge also stated that the family could readdress the cause of defamation later.