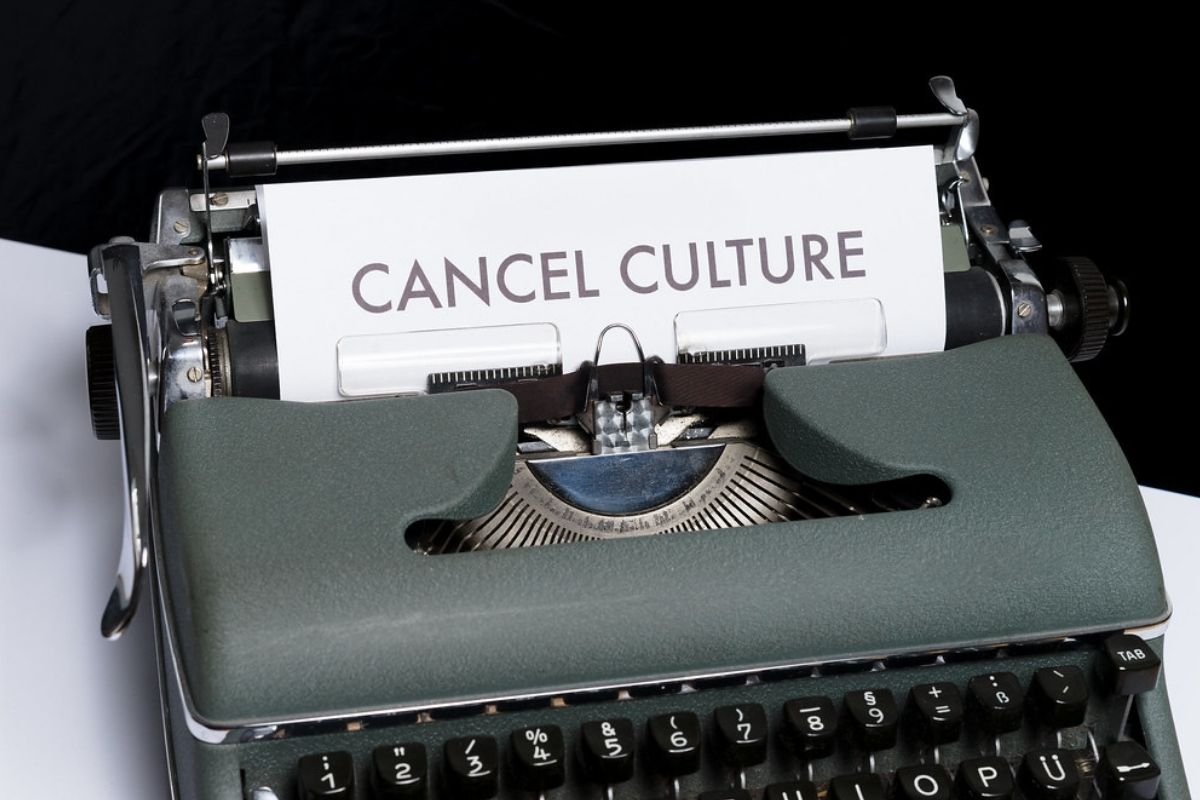 In Houston, Texas, one little southern dining restaurant is not backing down from the cancel culture mob. Known for their funny satirical, and often politically charged signs, they are receiving backlash from leftists for their new anti-Biden sign.

Co-owner of Preslee's told Fox Digital on Wednesday, "We are heading into Crawfish season and then peak patio weather and won't be slowed down from the cancel culture renegades. It's about pro-freedom and our right to run our small business."

Fox Digital reports, "The restaurant's marquee sign has long been used to post memes, jokes and "funny quotes," according to the owner."

Later in the month, the owners added 'Let's Go Brandon' to the bottom of the sign digging at Pelosi.

The owner reported receiving hate messages through voicemail and email wishing them bankruptcy for the ‘misogyny’. "The backlash we received at first was a little overwhelming while dealing with a busy restaurant. Lots of voicemails and private messages," the owner said.

While the messages may be upsetting, the owner noted that most of the 'hate' came from people who had never been customers and were only joining the cancel mob for fun.

Instagram also banned the restaurant's page without any explanation after the onslaught of negativity from cancel culture began. However, that is not stopping them. The owner exclaims they have never been busier!

The owner added, "In the last few days, we've received overwhelming support from local and also other cities."

The owner added, "I think it's pretty safe to say our current government has failed us and other small business owners. More than 150,000 small businesses have shut down from mandates, but this is not about politics. It's about basic rights that some have seem to have forgotten. If we can make it through a pandemic and actually thrive, we can surely handle this."

'Woke' Progressives Not Conservatives Responsible for Current State of the Nation