Billionaire Bill May Want To Be The Next George Soros 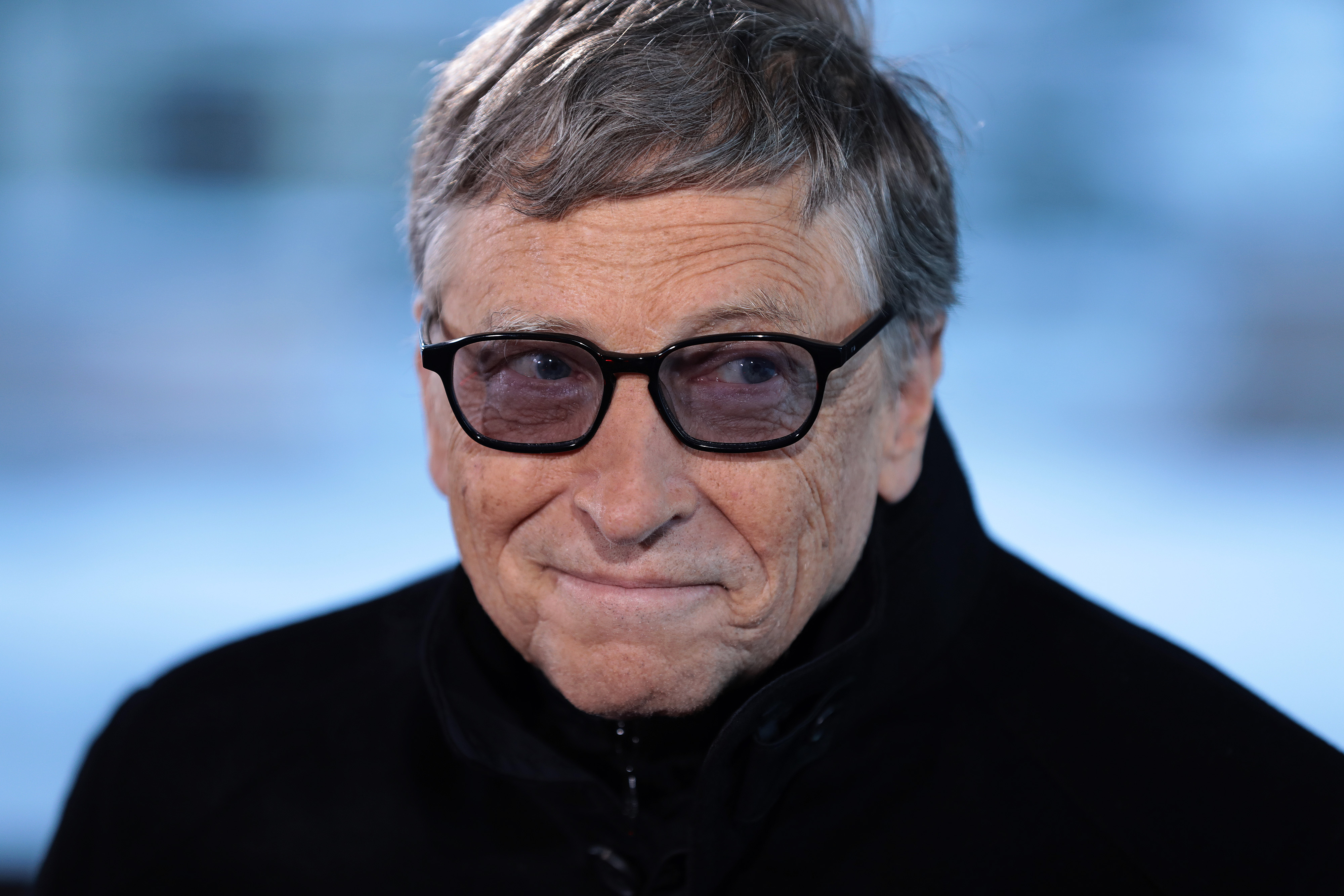 Founder and former CEO of Microsoft, Bill Gates, often presents himself as nothing more than a well-meaning, billionaire philanthropist who just wants to help the downtrodden. In contrast to this carefully tailored public image, recent revelations that the hundreds of millions of dollars his organization has donated to media organizations across the world tells a different story.

Beyond simply donating money to media organizations he and his organization, The Bill and Melinda Gates Foundation (BMGF), deemed worthy of support, there were often stipulations of what causes or topics the money was intended to be used for.

Alan Macleod published these revelations at the MintPress News after Macleod sifted through over 30,000 grants made by the BMGF to determine the charitable organization had “donated” approximately $319 million to well-known media empires like CNN, WNYC, BBC, among many other smaller and lesser-known organizations.

While the full list of grants issued over the years is available for viewing on the BMGF website, it’s not light reading. Fortunately, Macleod broke down the funds doled out by organizations in his recent article.

When donations are made to an organization, be it a non-profit charity or for-profit business, the idea is that the donor sees value in what the organization does and wishes to help them continue producing or performing what they do best.

As can be seen demonstrated in Macleod’s tweet above, with donations from Gates’ foundation, it appears that there are strings attached to any money accepted. This dynamic inevitably gives Gates a level of control over the direction of reporting and destroys the very nature of a press organization being “free.”

One $3.6 million “grant” went to CNN to support “report[ing] on gender equality with a particular focus on least developed countries, producing journalism on the everyday inequalities endured by women and girls across the world.”

While this and many of the topics the BMGF “encouraged” media outlets to cover may indeed be worthy causes, that is not for Gates to decide with his checkbook. Setting such a precedent undeniably creates a precedent in which those with enough cash can simply buy the type of coverage they want to see in order to create the world they think should exist.

Beyond media empires and non-profit outlets, donations were made to universities and journalists organizations across the globe, hypothetically giving him sway over the type of education the next generation of journalists were receiving.

Such revelations should be frightening to anyone who values a free press, not a “for-sale press.”

If Masks Matter So Much, Why Does California Have Twice The COVID Rate Of Florida?