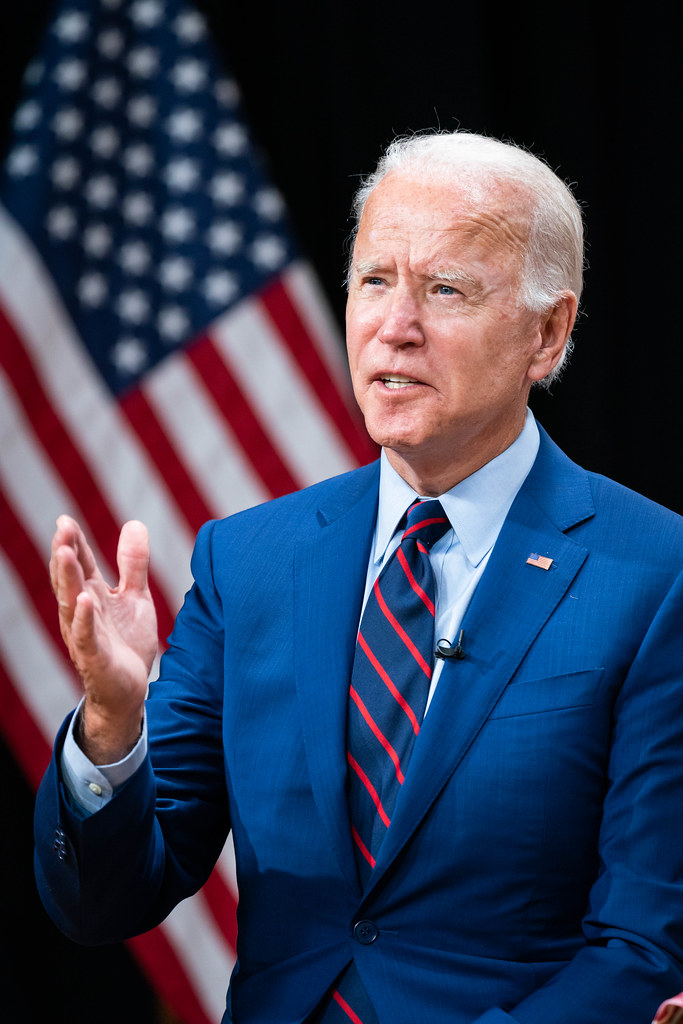 President Joe Biden released a statement today admitting that there is "no federal solution" for the pandemic. After two years of federal overreach, mandates, and shutdowns, the federal government may start to allow states to determine solutions that work best for their constituents.

Governor Asa Hutchinson of Arkansas declared that federal 'solutions' hurt state governments, "make sure that we do not let federal solutions stand in the way of state solutions," he said. "And the production of 500 million rapid tests that will be distributed by the federal government is great. But obviously, that dries up the supply chain for the solutions that we might offer as governor."

President Biden responded, "Look, there is no federal solution. This gets solved at the state level."

President Biden was quickly blasted all over social media after these remarks.

American commentator Ben Shapiro tweeted, "And yet you spent the pandemic yelling at Ron DeSantis for saying the same thing, you unparalleled boob. Also, perhaps you should end your unconstitutional federal vaxx mandates, Captain There Is No Federal Solution."

Sen. Tom Cotton wrote, "When Joe Biden says 'there is no federal solution,' he's trying to avoid blame for his incompetence. If he really believes this, he should rescind his unconstitutional federal mandates."

"Biden says there's no federal solution to COVID and that this gets solved at a state level. He should immediately end his unconstitutional federal mandates. The Texas solution is no mandates and personal responsibility," tweeted Texas Governor Greg Abbott.

Arizona Gov. Doug Ducey wrote, "The president wants it both ways. He's demanding governors resolve the pandemic because his administration can't, yet he continues to push vaccine mandates on businesses with no thought to the consequences."

YouTuber Dave Rubin tweeted, "So what Orange Man wanted. Got it…"

The RINOs Who Stabbed Trump In The Back & Weakened Our Democracy