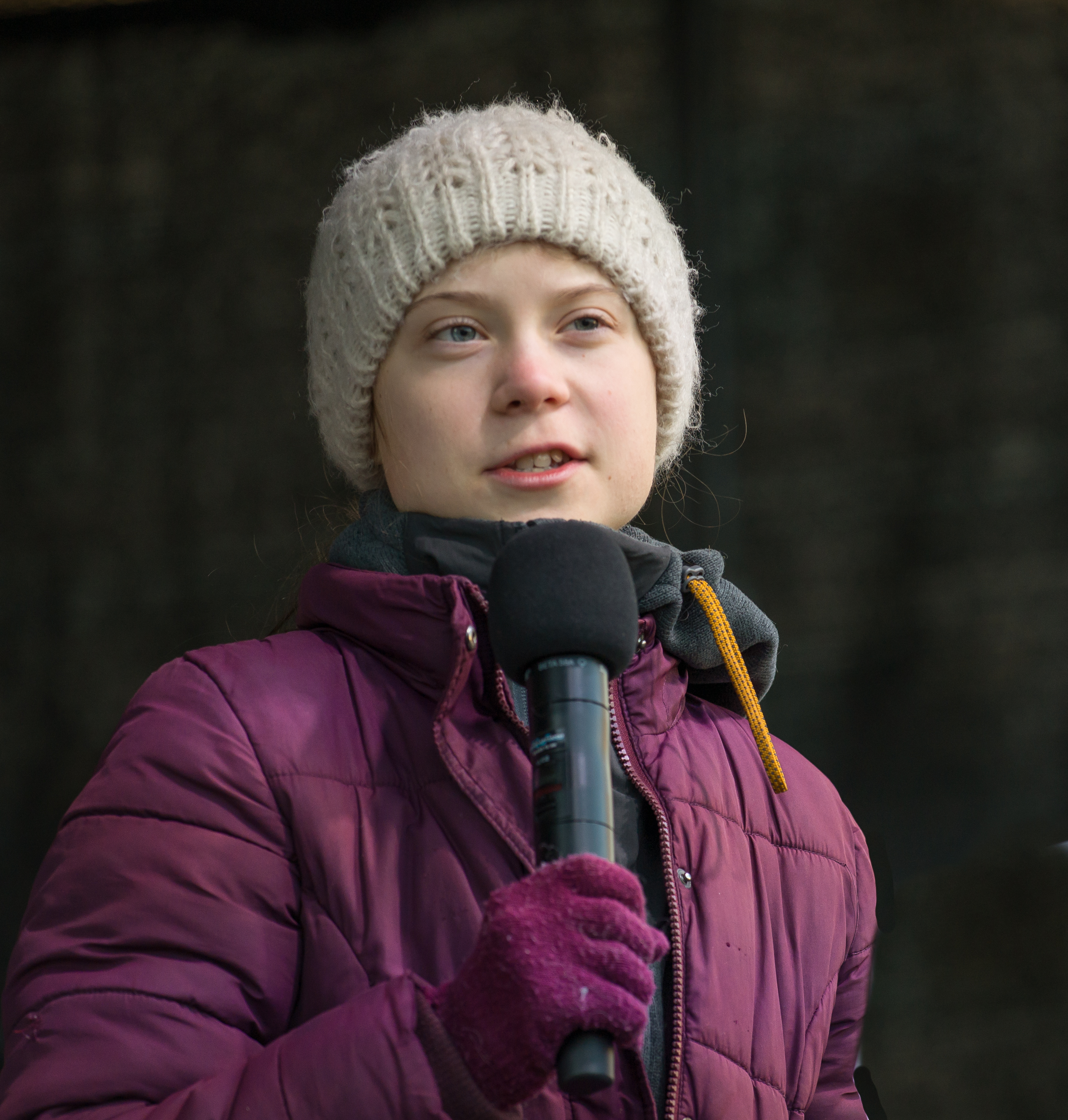 Gretta Thunberg, the 18-year-old Swedish activist, is well known for her outlandish demands of politicians across the globe, calling for immediate action on climate change mitigation.

In an interview with The Washington Post on Monday, she did not hold anything back in her criticism of President Biden and his Administration's hypocrisy regarding climate change policy, saying it was "strange" he was thought of as a "leader in climate change".

At the United Nations in 2019, she spoke out, saying, "Yet, you all come to us young people for hope, how dare you. You have stolen my dreams and my childhood with your empty words, and yet I'm one of the lucky ones." She continued, listing environmental issues blamed on climate change and concluded by saying, "We will not let you get away with this. Right here, right now, is where we draw the line: the world is waking up, and change is coming whether you like it or not."

In 2019 Thunberg stated in an op-ed, "Fossil fuels are literally choking the life from us. That action must be powerful and wide-ranging. After all, the climate crisis is not just about the environment. It is a crisis of human rights, of justice, and of political will."

"We demand that at this year's forum, participants from all companies, banks, institutions, and governments immediately halt all investments in fossil fuel exploration and extraction, immediately end all fossil fuel subsidies, and immediately and completely divest from fossil fuels." In an interview with The Guardian last year, Thunberg stated, "We don't want these things done by 2050, 2030 or even 2021, we want this done now – as in right now."

In 2020 she addressed the World Economic Forum in Davos, saying, "One year ago I came to Davos and told you that our house is on fire. I said I wanted you to panic," she said, "And, for the record, when we children tell you to panic we're not telling you to go on like before."

On Monday, Thunberg spoke with The Washington Post to discuss climate issues. When asked about President Biden's role in leading the world for climate change, Thunberg responded, "If you call him a leader - I mean, it's strange that people think of Joe Biden as a leader for the climate when you see what his administration is doing."

Thunberg continued, "The U.S. is actually expanding fossil fuel infrastructure. Why is the U.S. doing that? It should not fall on us activists and teenagers who just want to go to school to raise awareness and to inform people that we are actually facing an emergency."

Conservative Mom Attacked While Appearing On "The View"